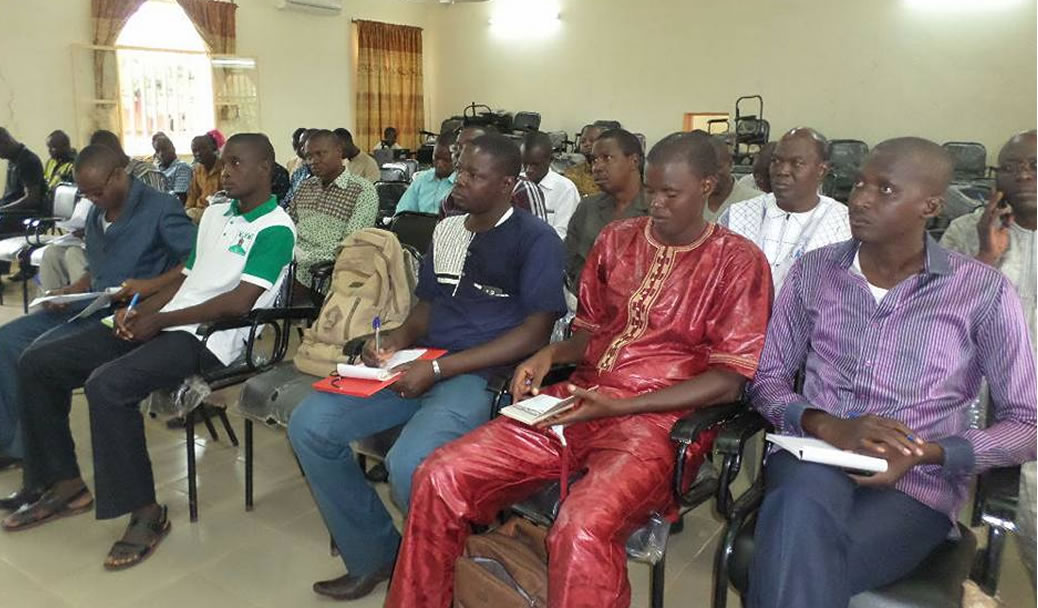 The Directorate General of Water Agency Gourma ( DGAEG ) has officially launched its website Thursday, January 8, 2015 at its headquarters in Fada N’Gourma . The launch ceremony presided over by the High Commissioner of Gourma was attended by the administrative authorities of the Eastern Region , instance presidents and interest group organs of the Public Water Agency Gourma ( GIP / AEG ) , decentralized technical services in the Eastern region, the local press, the staff of the DGAEG and representatives of the central government.

According to the chairman of the ceremony, this new communication tool meets the need to encourage the general public access to all information about the agency’s activities.

In the same launched Gisèle TAPSOBA / MARE Committee Chair Basin Water Agency Gourma who launched the website , invited all stakeholders to own and to visit the site .

According to the President , the website is very important for the agency because ” no organization today can not do without this channel if it is to exist and develop ”
The Director General of the AEG , Nadège Flora DU BARRY / BATIONO , for his part assured participants that everything will be done to good animation website.